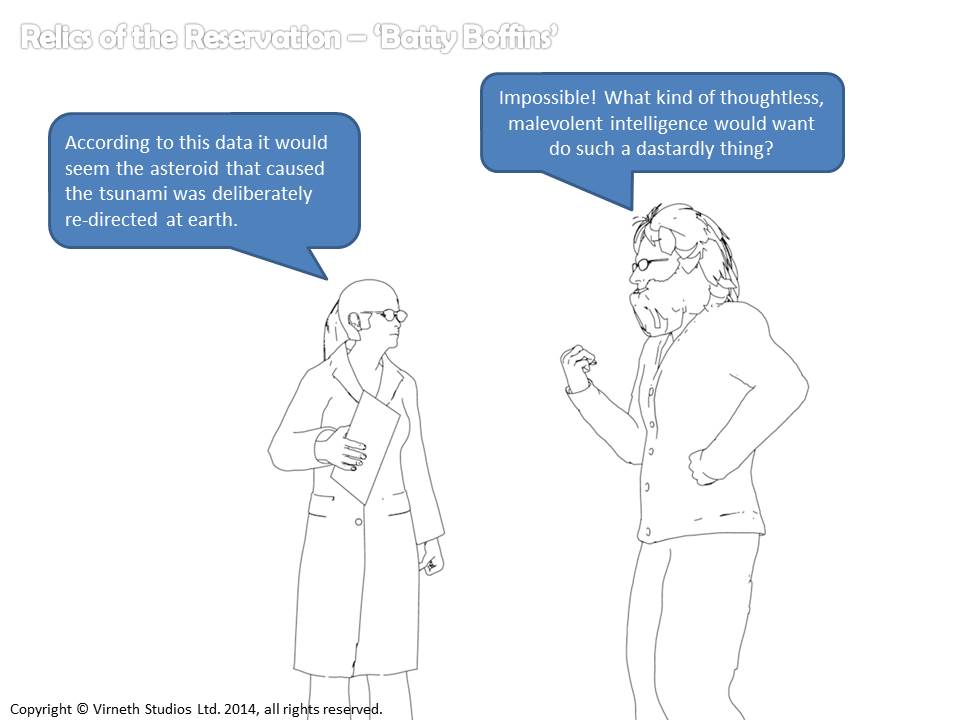 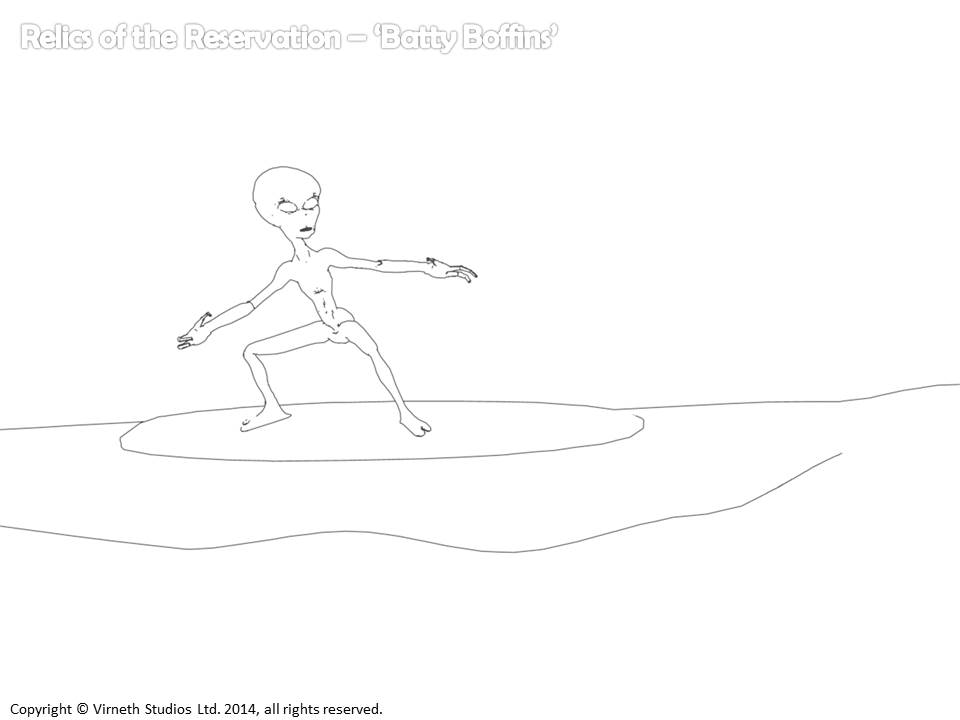 A Tsunami, sometimes called a tidal wave or seismic sea wave, is a huge wave caused by the displacement of a large body of water. Oceanic earthquakes are usually what displaces the water, although it could also be a volcanic eruption, a landslide or a meteorite.

Out at sea a Tsunami is hardly noticable due to its tiny amplitude (height) and very long wave length, which can be hundreds of kilometers. It's only when the wave gets to shallow water that the great volume of the wave causes it to build in height. Tsunami waves have a ridge and a trough. If the trough reaches land first something called drawback occurs as the water appears to recede from the land. Drawback can sometimes warn of the impending ridge, the highest recorded being over 500m high, and give people a few minutes to make their way to higher ground.

Tsunami's have been responsible for huge losses of life. Around 230,000 people lost their lives in 2004 when an earthquake near Sumatra caused a tsunami that affected the land bordering the Indian Ocean.