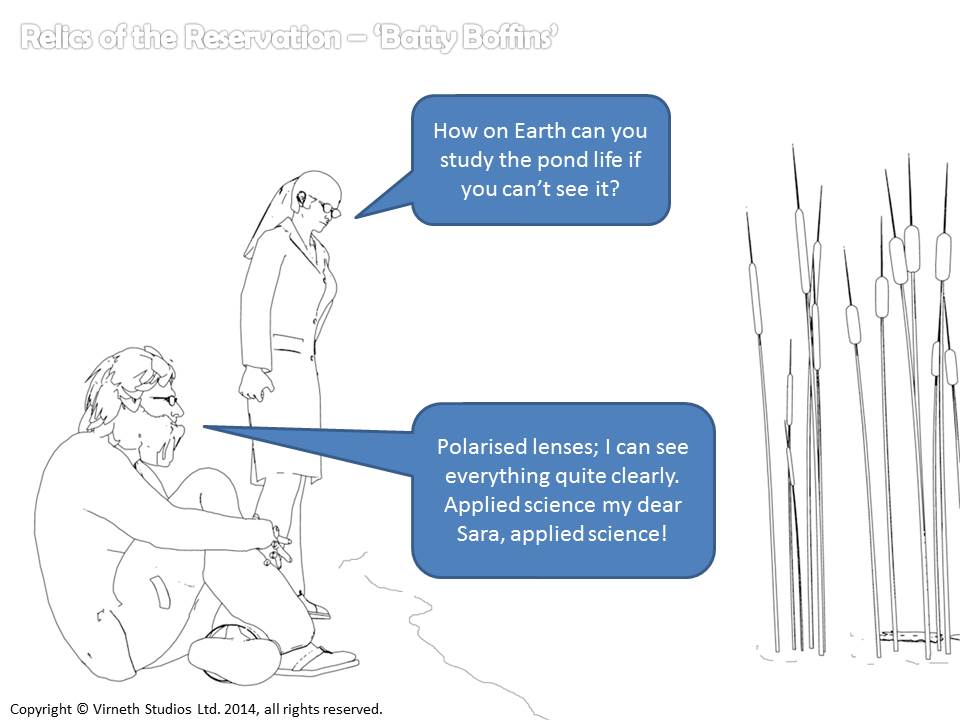 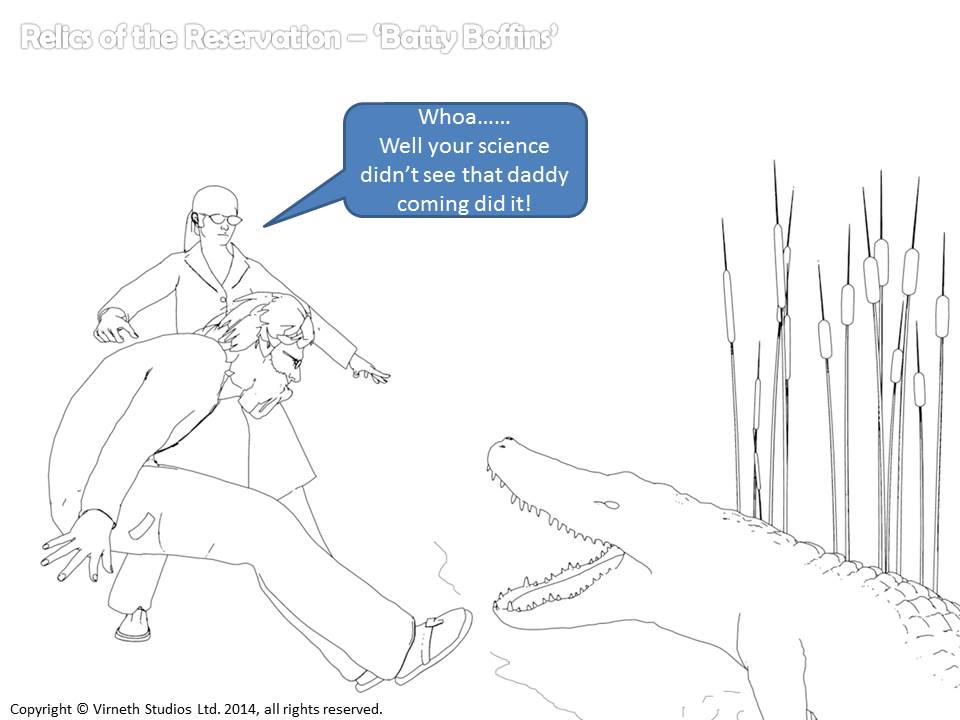 Light is an electromagnetic transverse wave. In a transverse wave the energy travels along the axis and the wave vibrates perpendicular to the axis. A whiplash is a classis transverse wave; if you pretend to be Indiana Jones and rapidly move one end of the whip, the wave travels along the length of the whip and hopefully doesn't take somebody's eye out at the other end, unless of course it's a baddy and the script calls for it. Anyway, light is similar to this but it vibrates in all directions, not just in one direction like the whip. This is called unpolarised light. Light can be polarised by filtering out the vibrations in one plane, either the vertical or the horizontal one. So the whiplash would actually be more like a polarised light wave, just moving in one plane.

When light hits a surface it reflects off it horizontally and vertically. The vertical component of the light is useful to us to see the object, but the horizontal component isn't, it causes glare. Using a filter to polarise the light and remove the horizontal component eliminates the glare and produces a much clearer image. This is especially useful when looking at water, you can see under the water rather than being blinded by the reflected glare. You can make the lenses in sunglasses filter the light. Great if you're a fishermen.