The Sad Science of 'Batty Boffins' - Going Up 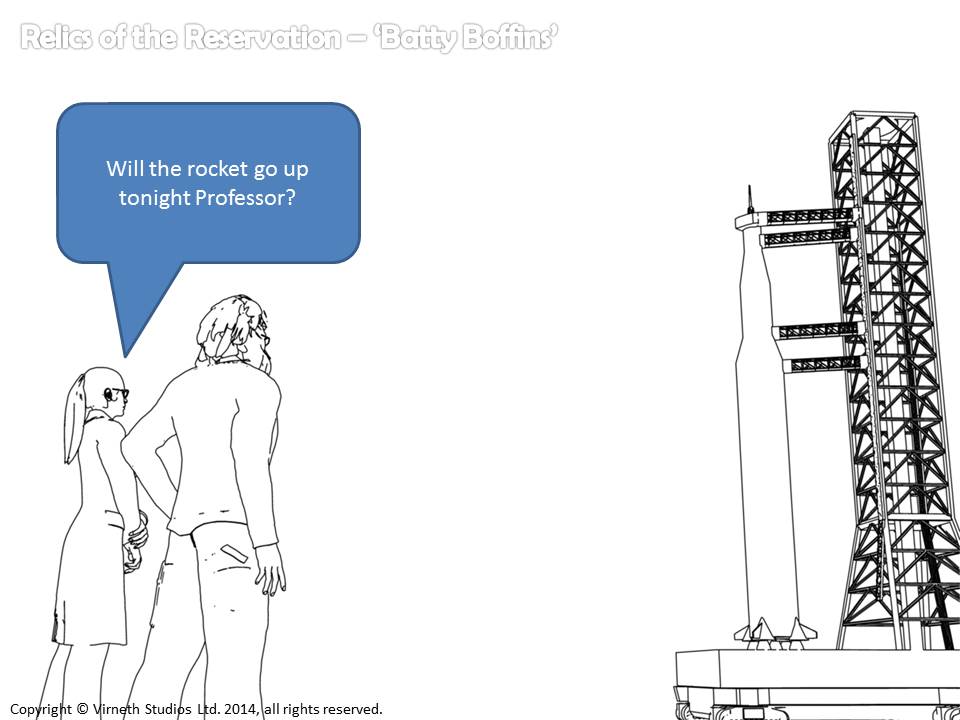 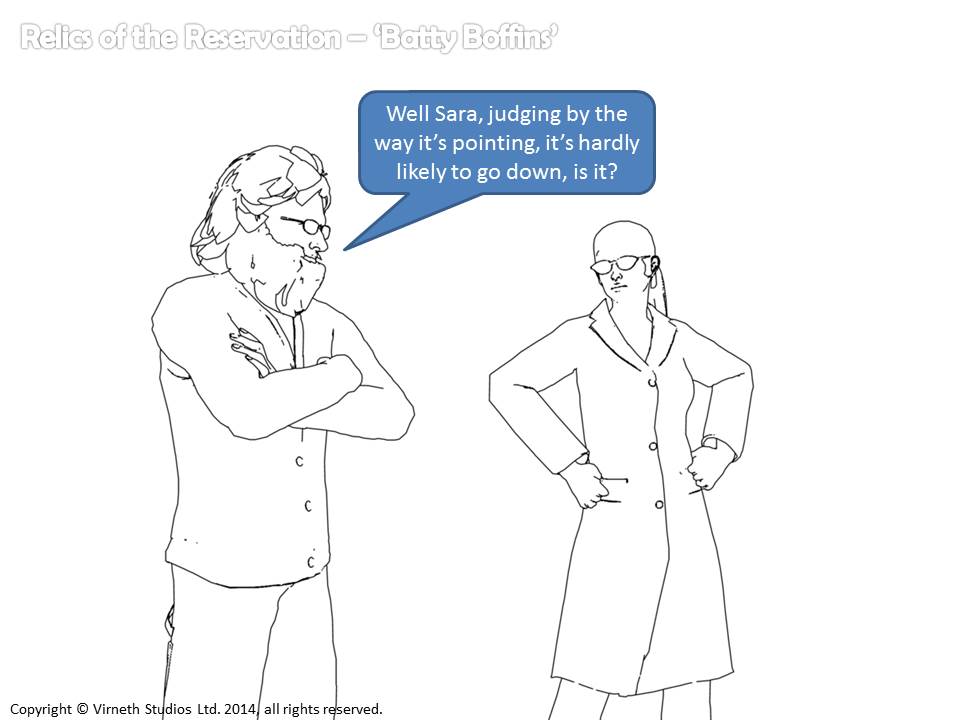 The Primary means of putting a payload into space is the rocket. Rockets have been around for hundreds of years. As early as the tenth century rockets were being used to, yes you guessed it, maim and kill people; the Chinese used them as weapons and, to be fair, for entertainment as well. These early rockets were propelled by burning a solid fuel, gunpowder, producing hot gasses that escaped from the back of the rocket to create forward thrust, effectively utilising Newton's third law of motion, though the Chinese, we think, were not aware of this formal law at the time. Much later rockets were used as artillery weapons during the Napoleonic wars (more killing), but due to a  perceived lack of effectiveness (not enough killing) had not been developed further.

During the early 20th century there was a big interest in space travel and rockets as a means of travel were pioneered by many scientists and  enthusiasts: American Robert Hutchings Goddard, Russian Konstantin Eduardovitch Tsiolkovsky and Hermann Oberth in Germany to name a few. There were many successes and failures but their work, having little official backing, was limited in what it achieved.

It was not until World War Two that officially backed extensive research and development into rocket propulsion took place. Most notable was the German team led by Wernher von Braun, a former student of Hermann Oberth, that produced the V2 rocket, designed to carry a warhead into the upper atmosphere on a ballistic trajectory and deliver it to a target hundreds of miles away (much more killing). After World War Two there was a race by the American and Russians to acquire the German rocket technology; Wernher von Braun and most of his team surrendered to the Americans, others were employed in Russian service.

Both the Americans and Russians, spurred on by the Cold War, began to develop their own rockets, primarily to deliver their nuclear warheads to each other's homeland (possibly mega amounts of killing), but the hidden agenda by the main development teams was to put men into space. The Russians were first and launched the first man made satellite into orbit, called Sputnik, on the 4th of October 1957 using a specially modified version of the R7 rocket. Other launches followed when the Russians launched Laika, a small dog that sadly died in orbit through heat exhaustion, and then successfully placed the first human being, Yuri Gagarin, into space on the 12th of April 1961. Gagarin completed one orbit of Earth and landed safely again.

The Americans were not far behind. They used their Redstone and Atlas rockets to launch the Mercury and Gemini spacecraft into orbit. The Apollo missions, which followed used the massive Saturn V rockets, a three stage liquid fuelled launch vehicle delivering 34,020,000 N (7,648,000 pounds-force) of thrust, to launch each of the 10 expeditions to the Moon.

The hybrid Space Shuttle used liquid fuelled engines augmented by solid fuelled boosters at lift-off like a traditional rocket, and returned to earth as glider.

The latest developments include an electric motor that expels ions to produce thrust instead of using chemical fuels. These types of engines are unsuitable for a launch vehicle but are good for interplanetary travel, where their relatively slow acceleration is not a huge negative factor.